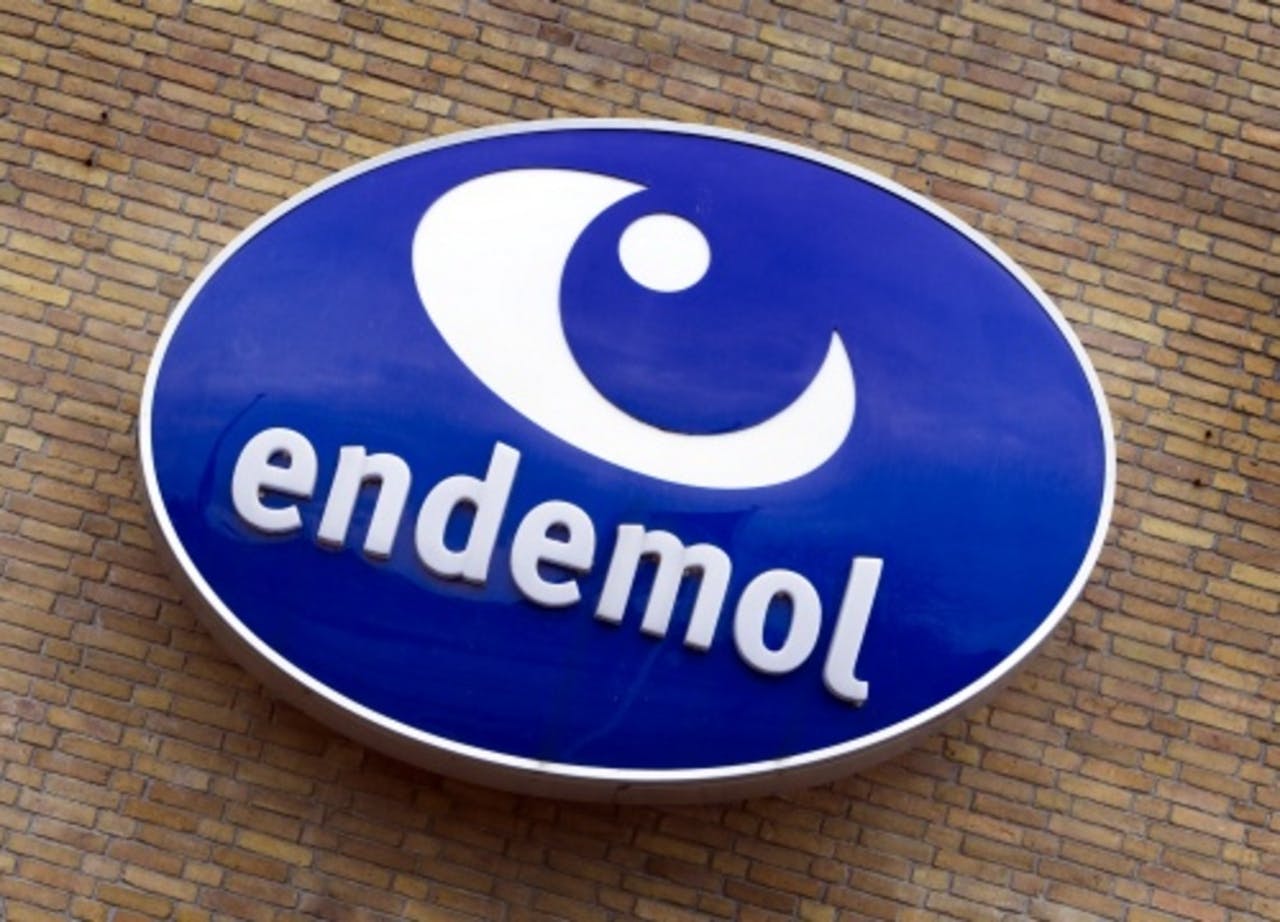 Slot games are not only owned by gaming industry companies. Several non-gaming companies also develop this type of game within their company. One of them is Endemol, which has spread its wings in the world of slot game software. They seek online slots through their subsidiary, Endemol Games.

The company that carries the name Endemol Shine Gaming provides game software that is quite advanced even though the company that initially houses it is a television company. Surprised enough by this information?

Seeing an increasing trend in the development of the gaming world, especially online slots, made this company try new things. By pursuing the world of gaming, Endemol Shine Gaming was born.

Endemol at the beginning of its appearance has attracted a lot of public attention. This television company has a lot of fans. One of the events that Endemol featured was a kind of Big Brother and Deal or No Deal. This show received a large number of viewers and ratings.

Endemol’s name was initially big because of its quite popular television program. In addition to Big Brother and Deal or No Deal, Endemol has other excellent programs such as Who Wants to Be a Millionaire. The show was very popular and was adopted by many other television channels.

Not only that, this Endemol subsidiary is actually trying to develop games. They named the company with the name Endemol Games. So, they try to swerve. This hit television show is then juxtaposed in online slots and several types of games for its business.

They have a strong determination to grow and have a big gaming industry. In addition to online slots software, Endemol also developing lottery games, casino land and online and mobile casino. With a period of 5 years, this company has kept pace with the big game companies. Very interesting!

Endemol games were first launched in 2010 by Endemol UK. They see the online gaming market is very big in the near future. So they are trying to open new business branches that penetrate the world. The idea that then emerged was a collaboration between gambling and entertainment. Then the online slot software from Endemol games was released.

Recently, Endemol Games has even released a game machine license that can be used in land-based casinos. Some of the featured television shows that previously dominated the screen were then replaced by these games.

The software developed by Endemol Games has the same variety of games as in general. For example game machines with fruit mode, video slots, and fixed odds games. These types of slots are the most commonly found in the gaming world.

Other Games by Endemol Software

Endemol games is not half-hearted in running this business. Even though they come from the television industry, they have proven that their subsidiaries can compete with other well-known game companies.

In addition to providing online slot software, Endemol also takes casino games seriously. They offer the casino in both mobile and online versions. Of course this is a plus that can add to the existence of Endemol in the game business.

Entering 2010, Endemol Shine Gaming even took a big game company in it. These two industries are EA mobile and Gameloft. This game company is the master of gaming in the world of entertainment.

The cooperative relationship between the two aims to license games with several brands, for example the game Deal or No Deal. The game, which was later launched on the iPhone platform, even got a good rating in the Apple Store.

In addition, there is also a game of bingo which is quite popular with many people. The concept uses television shows that were previously owned. This game is also known as Big Brother Bingo. This concept is a combination of television shows and bingo.

The Most Popular Online Slot Games in the Endemol Software Program

Playing online slots for many people is an entertainment in itself. This entertainment is in the form of games with interesting features in it. The online slot software provided by Endemol is quite adequate and reliable when compared to others.

This online slot game has a 95 percent RTP or real time player system. So that players play slots exactly when the payment is made. So this will save more time.

One of the online slot games available in Endemol software is Deal or No Deal: The Banker’s Riches. This game is a game that is suitable for gameshow fans. The jackpot offered in this system has 3 progressive levels, you know.

Another game that is no less popular is The Million Pound Drop. The system is almost the same as the concept of who wants to be a millionaire. So players have to really set a playing strategy so they don’t lose and go bankrupt.

Although starting from the television industry, Endemol is in fact able to compete by giving birth to online slot software and several types of games. So inspiring!